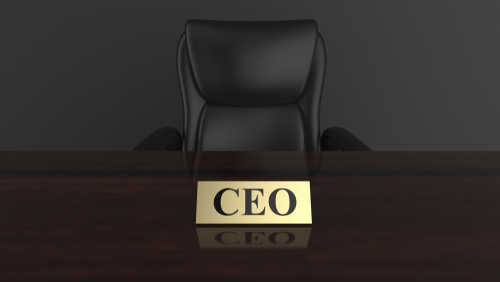 (TheLibertyRevolution.com)- According to a recent Tampa Bay Times investigation, the CEO of a marketing firm headquartered in Clearwater, Florida, encouraged her team to bring their dogs and children to work “so they wouldn’t miss work.” She sent messages that looked to minimize Hurricane Ian’s severity.

The messages were reportedly sent by Joy Gendusa, the CEO of PostcardMania, on Monday before the catastrophic storm arrived. The storm was initially expected to directly strike the Tampa Bay region and produce a storm surge of up to 10 feet.

PostcardMania is the greatest place to be, Gendusa said, according to text conversations.

“I’ve lived here for over 30 years. There is always more hype in the media than any storm that has ever struck here,” Gendusa reportedly said.

The office needs employees “to continue to support our national clientele.” They were expected to show up.

She assured the employees that “there will be movies and entertainment for the kids.”

Gendusa’s messages said, “bring your pets if you feel the need. I doubt in the end you will actually need to.”

She said, “We are working; we are not closing.”

Gendusa had a change of heart on Tuesday.

Soon after, PostcardMania shut its corporate offices on Wednesday and Thursday so staff members could use them as storm shelters.

In 1998, Gendusa established PostcardMania.
According to the Times, the firm now earns around $50 million a year and employs 300 employees in the Tampa Bay region.

Gendusa’s response begins, “I realize this has been a trying moment, and I want to apologize to anybody who got our text message on Monday and thought it came off as disrespectful.”

She said, “I apologize the communication was sent without better judgment. It did not correctly represent how seriously we took this storm and everyone’s safety.”

Gendusa said that people should not feel obligated to report to work when they need to evacuate or take other storm safety measures.

Workers have been given paid holidays on Wednesday and Thursday due to the incident.